More Ethical by the Dozen?
Description:

Believe it or not, this year will be the 12th year that Brian S. Faughnan has presented the Ethics Roadshow for lawyers in Tennessee. In honor of this 12th anniversary, this year's show will focus on the "12 Most Important Developments of 2016 Impacting Ethics and Lawyering."

A few topics likely to make the list based on what’s already happened this year include: the ABA's consideration of an expanded disciplinary rule to address harassment and discrimination, Brexit (yes, Brexit), the short-lived (yet again) national discussion of revisiting non-lawyer ownership of law firms, the embrace of Artificial Intelligence software by some of the largest law firms in the United States, and potential revisions to Tennessee's ethics rules regarding the role of technology in the modern practice of law.

As always, the Roadshow promises to be educational, informative, and more interesting than you'd expect. Disclaimer – given Brian's current obsession with the original cast Hamilton soundtrack, we cannot entirely rule out that the whole thing will end up being a musical train wreck of an adaptation of the Second Edition of Professional Responsibility in Litigation. Wait for it. 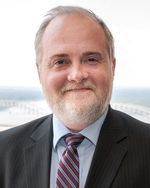 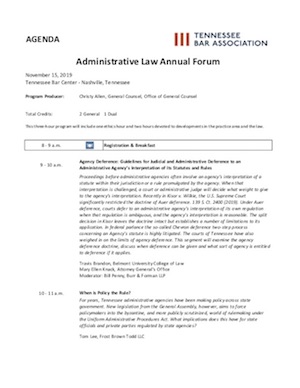